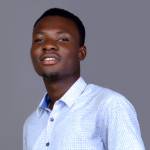 Another contribution to the ongoing quest to find a lasting solution to Nigeria’s energy challenge has come through the development of fuelless generator by a student of the Federal University of Technology, Akure, FUTA. Augustine Igiebor, a 200 level student of Mechanical Engineering co

Another contribution to the ongoing quest to find a lasting solution to Nigeria’s energy challenge has come through the development of fuelless generator by a student of the Federal University of Technology, Akure, FUTA. Augustine Igiebor, a 200 level student of Mechanical Engineering conceived the idea some years ago and translated it into reality in collaboration with three experienced academic and engineers in the School of Engineering and Engineering Technology of the University who deployed their technical expertise for the project.  The fuelless generator has a very low noise level compared with other generators of the same capacity. It has no muffler; it is fumeless, cost effective and portable.  It does not generate heat and it is environmental friendly.   The developed prototype of the machine has a capacity of 1.5 KVA and can power a three bedroom flat.  It can conveniently power refrigerator, fan, bulbs and television. Higher capacities can be developed using similar principle. 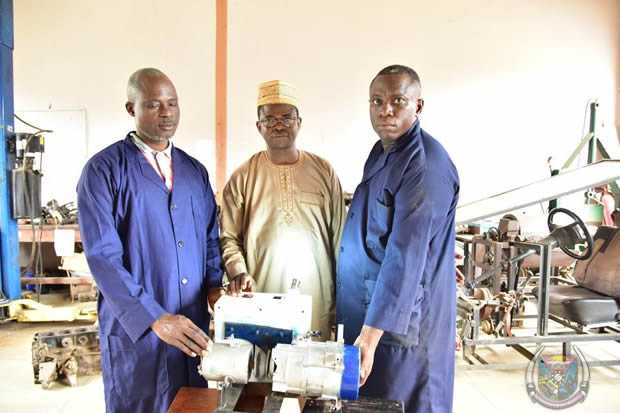 The Dean of the School, Professor Aremu Akintunde,  said, “the idea of the device was conceived by Igiebor , a 200 level student of Mechanical Engineering who so much believed in it and raised most of the fund to achieve his aim. He built the fuel less generator in collaboration with three other experienced engineers – Aremu Akintunde, Amos Osasona and Anthony Afolayan who gave him technical support”. Igiebor said the idea to develop the generator started in 2017 when he got admission to the University. According to him, he has interest in engineering since his secondary school days which he developed and which eventually culminated into his studying Mechanical Engineering. He said the machine is a fuel less Semi-Perpetual Motion Machine (SPMM) for electricity generation which requires no form of fuel to operate. He expressed appreciation to the dean and other engineers in the University who gave him technical support that led to the full development of the fuel less generator. Igiebor said the machine should become a major solution to energy challenge because there will not be any spending on fuel (petro, diesel, oil), thus reducing fume that can be hazardous to human health.  He said with the proper support, the idea will go places and Nigerians will enjoy power.

The Vice Chancellor, Professor Joseph Fuwape said FUTA will continue to encourage its students and staff who are creative and inventive and support their efforts to develop products that can solve real life challenges in line with the technology for self-reliance mission of the University. He appealed to relevant agencies of government, industrialists and interested bodies especially key players in the power sector to partner with the University to fine-tune and commercialize the fuel less generator in order to tackle the country’s power challenges. 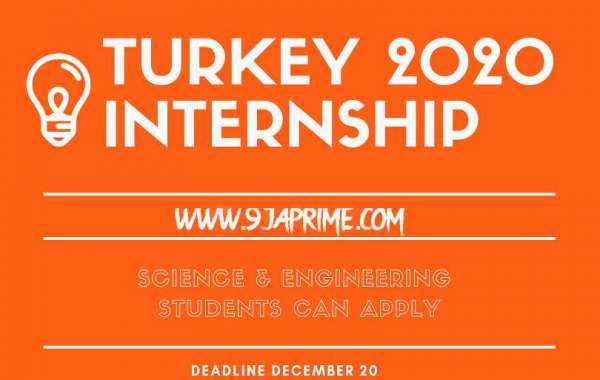 Elumelu Challenges Japan – “Partner With Us in Empowering African Entrepreneurs”

File size error: The file exceeds allowed the limit (954 MB) and can not be uploaded.