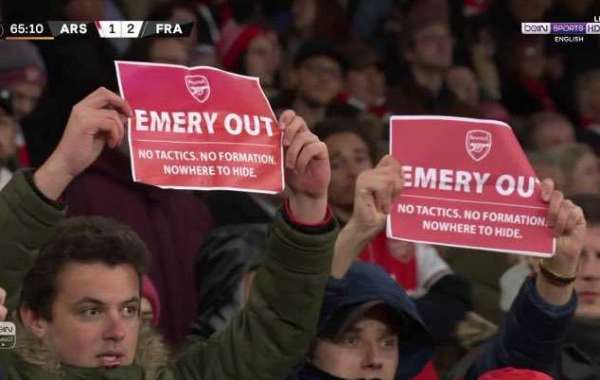 Will Tonight Be The Last Time Unai Emery Coach Arsenal?

It was a terrible night for the Gunners at their half-emptied Emirate stadium. Arsenal hosted Frankfurt on thursday night and got defeated 2-1. The fans didn't turnup to watch the match the stadium was half-emptied. The fans are complaining about the manager who joined the club during 2018 summer .Unai Emery led the Gunners to the Europa league final last season but was defeated by Chelsea. Arsenal are yet to win their last 7 matches.The fans are expecting the manager to leave the club.

The question is ; will Unai Emery be fired before the next match? 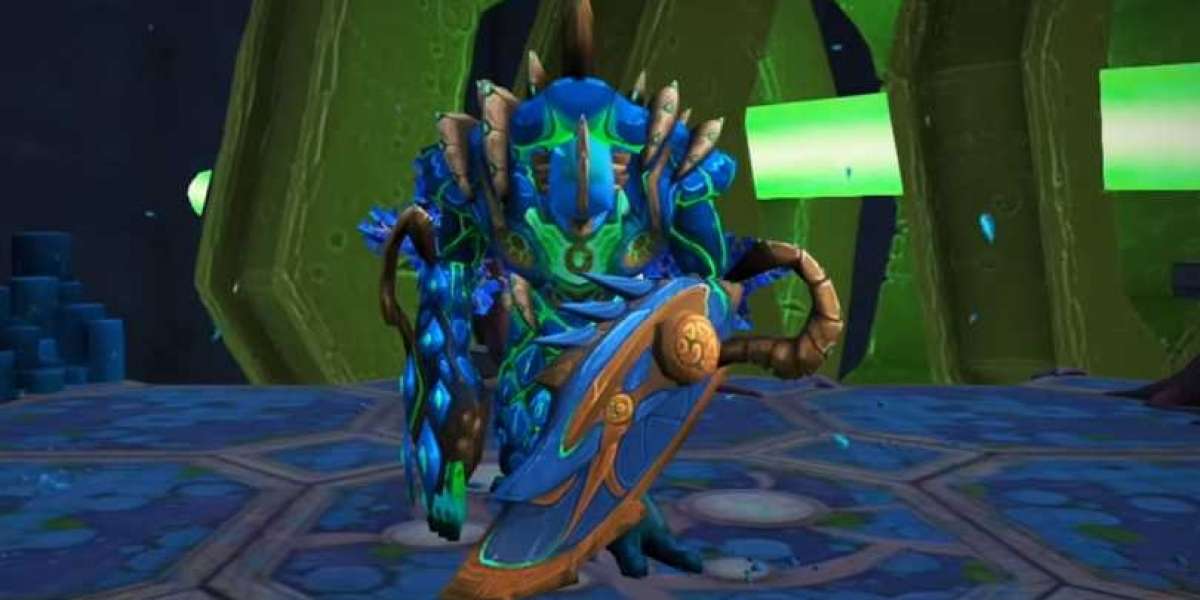 You Can Just Play Runescape 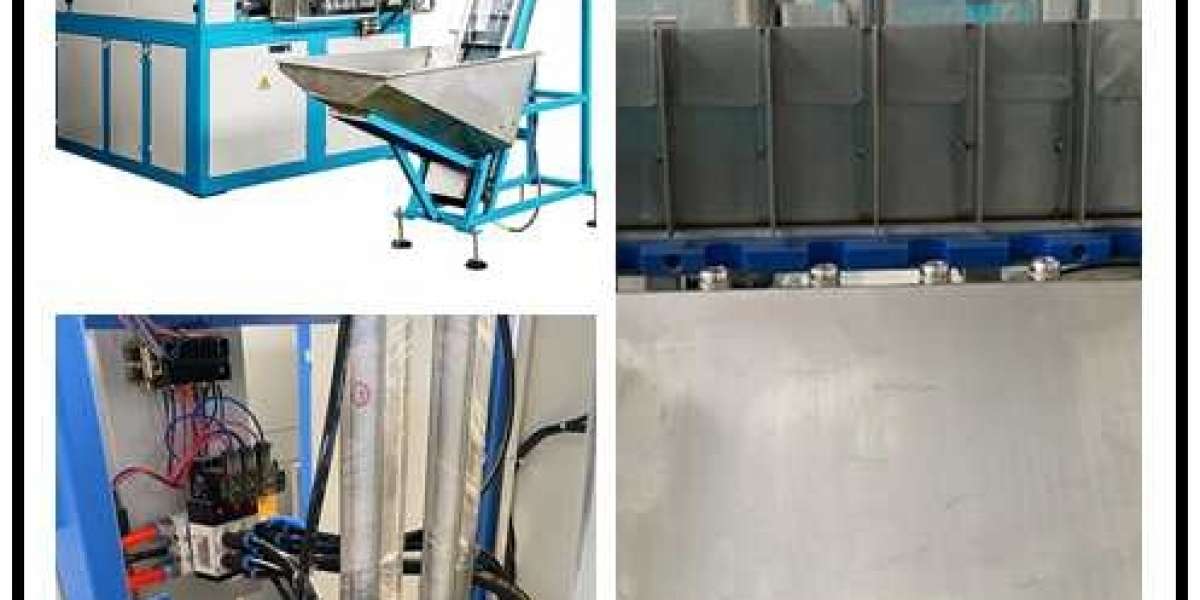 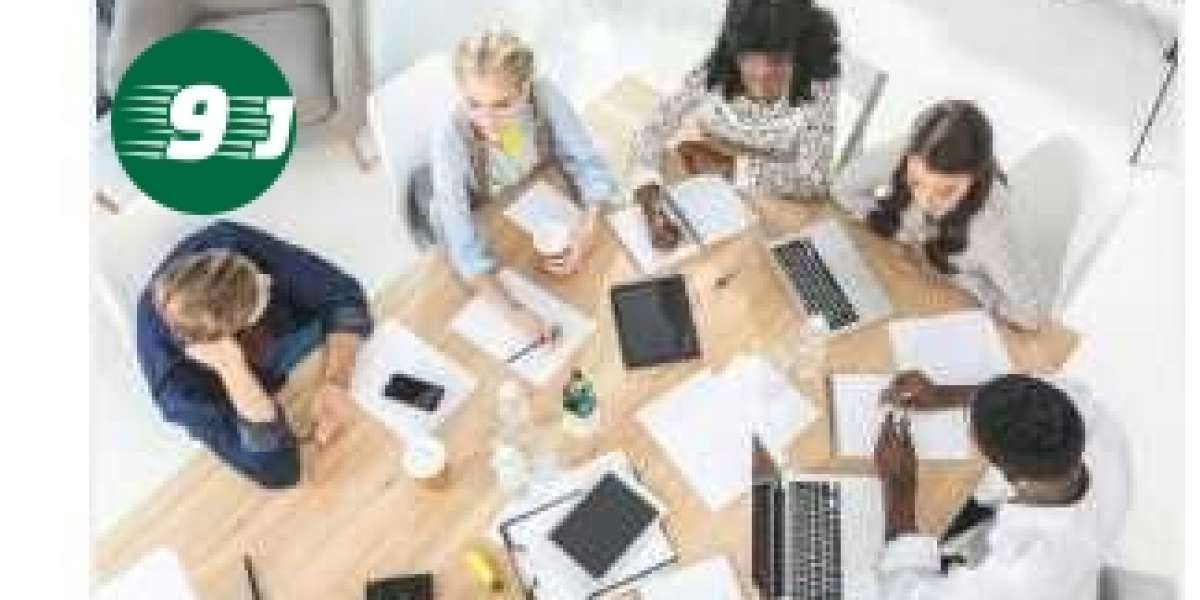 Are you considering taking an office management job or going into it as a career?(Office Management Jobs as a Career)