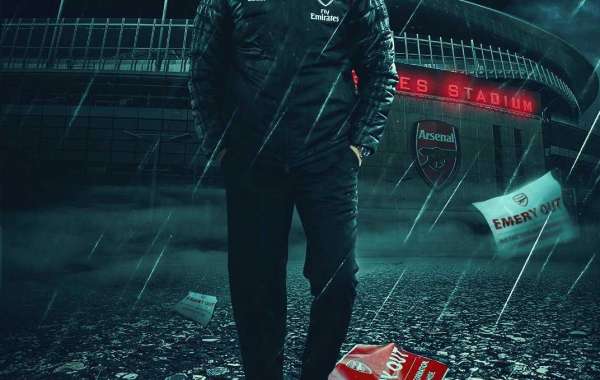 Unai Emery has been fired as Arsenal manager after 18 months. The former Sevilla and PSG boss joined the club in 2018 and was dismissed on 29 November 2019 .The red side was defeated by Frankfurt on thursday night during their Europa match. Arsenal says the decision to fire Unai Emery was due to bad results and performance.

Unai Emery was 18 months in charge of Arsenal,had 78 games won 43 drew 16 lost 19 and then the decided to get him fired. 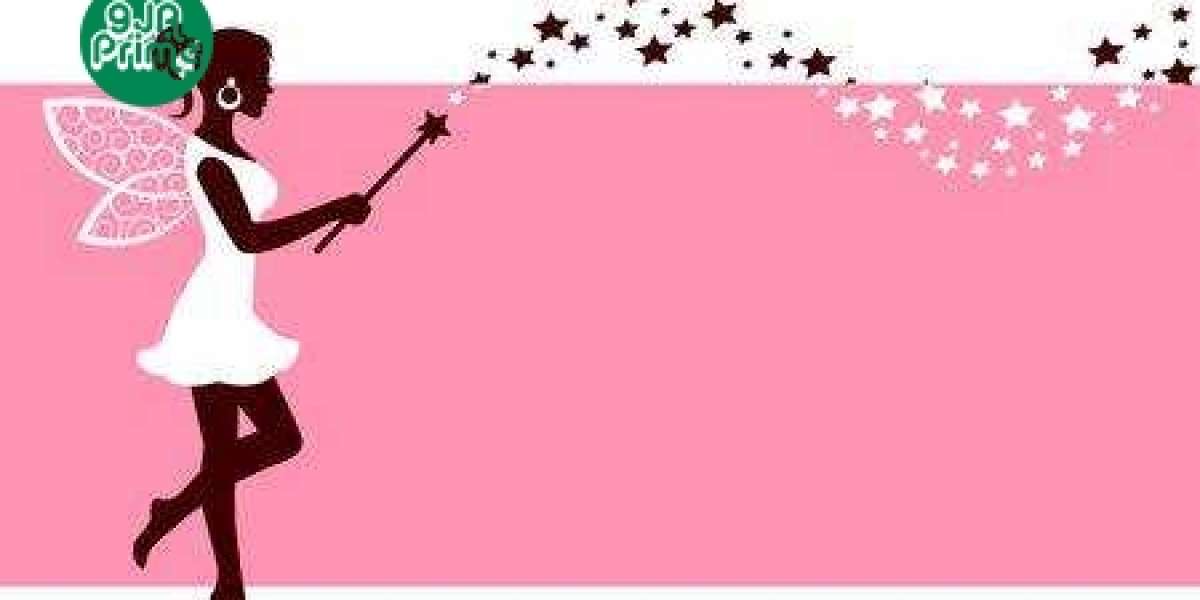 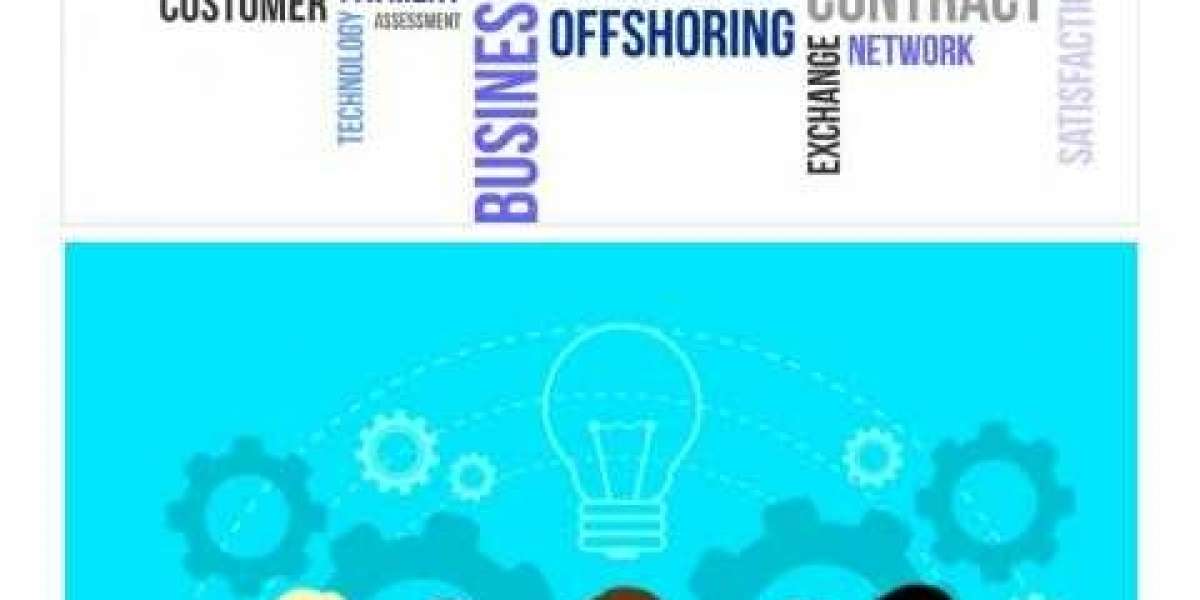 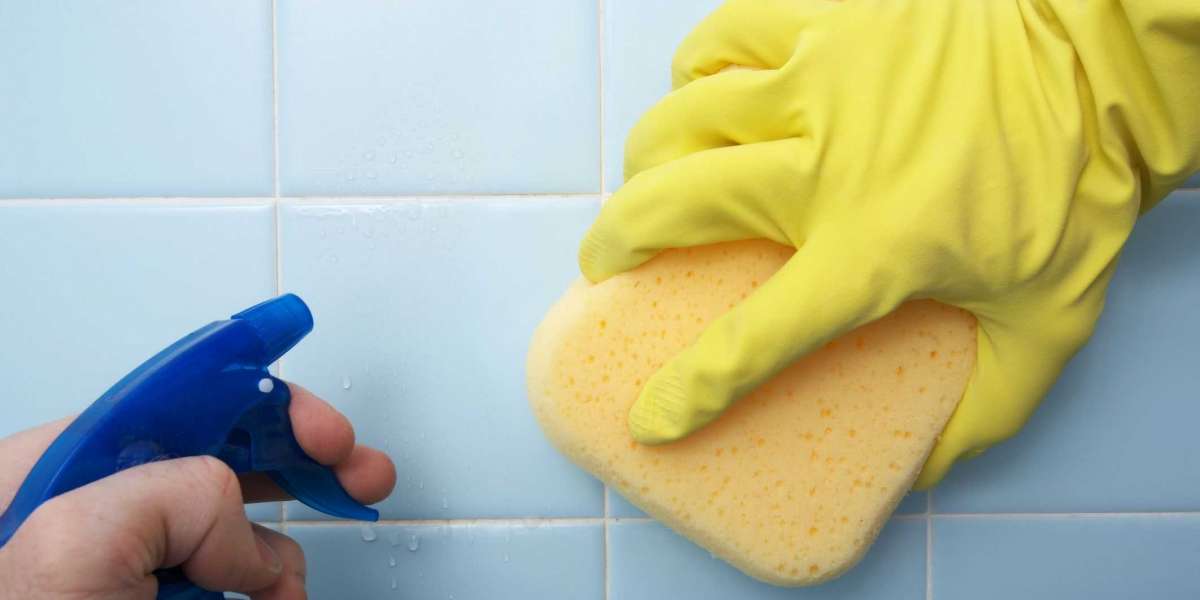