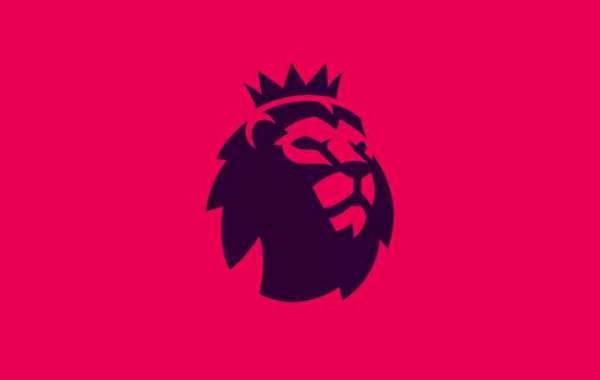 Premier league Results from today's match as it stands. Southampton will be taking on Watford later tonight

It is another weekend and matchday for some premier league clubs.The Match week was opened by Newcastle hosting the Champions Manchester city and end up with a 2-2 draw.Raheem Sterling and Kevin Debryne for city,Jetro Williems and Jonjo shelvey for Newcastle.

Below are the other results from today's match??

2goals from Van Dijk and a goal by Brighton's Dunk

Tottenham 3-2 Bournemouth . 2 goals from Dele Alli and 1 from Moussa Sissoko to help Spurs and 2 goals from Harry Wilson. That's all for now Southampton are yet to play and the are taking on Watford 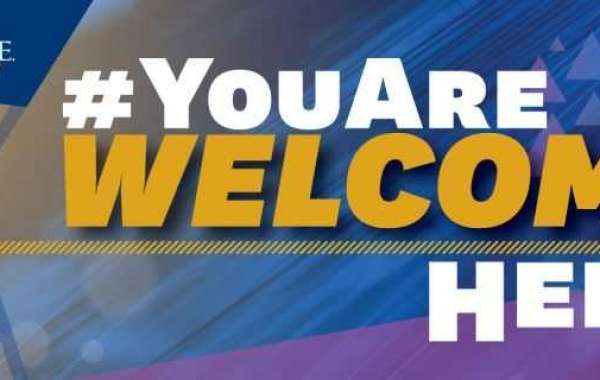 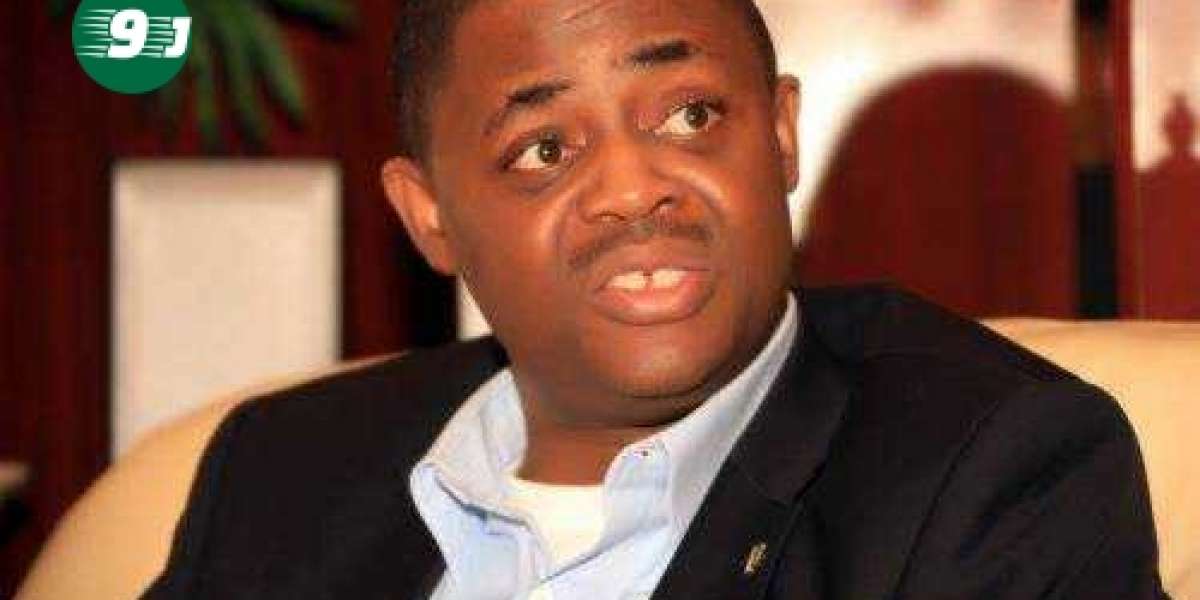 How Are The Mighty Fallen By Femi Fani-Kayode 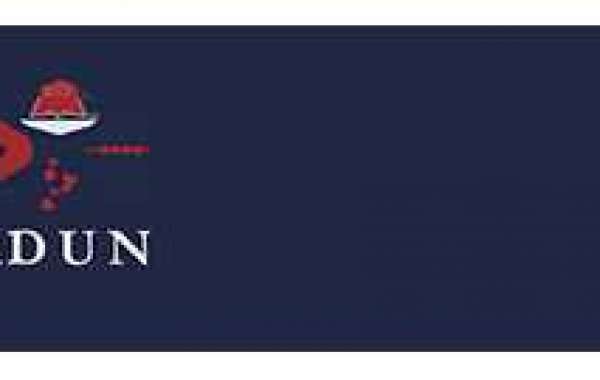